The Psychology of New Year’s Resolutions

Why do we make them, why do we break them and how can we make ones that stick?

The Psychology of New Year’s Resolutions

For many people, it’s the same cycle every year: When the clock strikes midnight on December 31, they have a list of goals they want to achieve in the new year.

For the first few weeks of January, they exercise more, eat better, stop smoking or a variety of other resolutions. But by the end of the month something happens (or stops happening), and by February they end up right back where they started.

If you’ve experienced this cycle, you’re far from alone! According to U.S. News, 80% of people give up on their New Year’s resolutions by the second week in February.

Still, this doesn’t mean there’s no hope for resolutions! The key is to understand your psychology and make sure it works for you rather than against you. 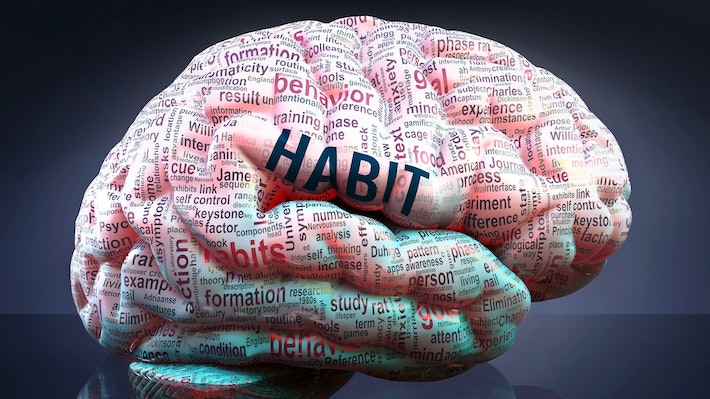 Humans are “creatures of habit,” and this is far from just an expression. Habits are patterns of behavior your brain learns and becomes comfortable with in order to reach rewards. The brain defaults to choosing this “easy” pathway to get something done rather than putting forth more effort to learn or do something differently.

For example, if your brain learns that smoking a cigarette is a quick fix for an uncomfortable stress response, whenever you feel stressed in the future, your brain will trigger the desire to smoke a cigarette to “fix” the problem.

The key is to remember that all habits start consciously, meaning that it is possible to change your habits! However, it won’t happen overnight. 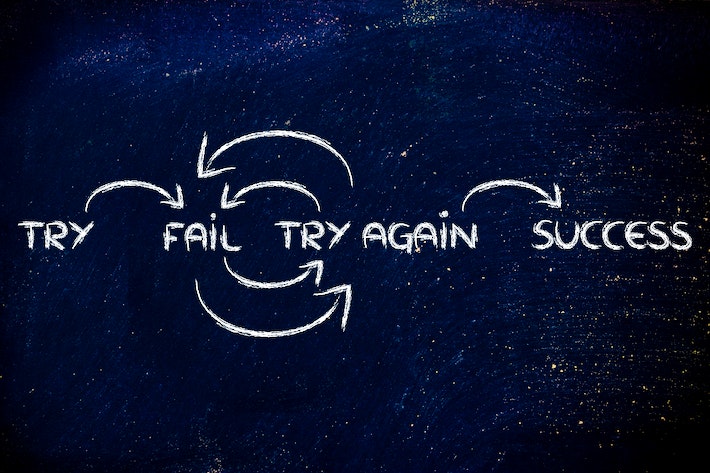 Most resolutions revolve around habits, either forming new “good” ones or breaking old “bad” ones. The amount of time it takes to form a habit varies from person to person.

In the famous psychology book Psycho-Cybernetics, published in 1960 by Dr. Maxwell Maltz, 21 days was cited as the amount of time to form a habit. However, newer research indicates it depends on the individual and on the habit being formed, placing the range between 18 and 254 days to form a habit (although 30 to 90 days seems to be the norm).

Research also indicates it takes an average of 30 days to break a habit that’s already been formed. This means that in order to rewire your brain, especially for habits that are deeply ingrained, it’s going to take much longer than just the month of January to see consistent and lasting improvements. 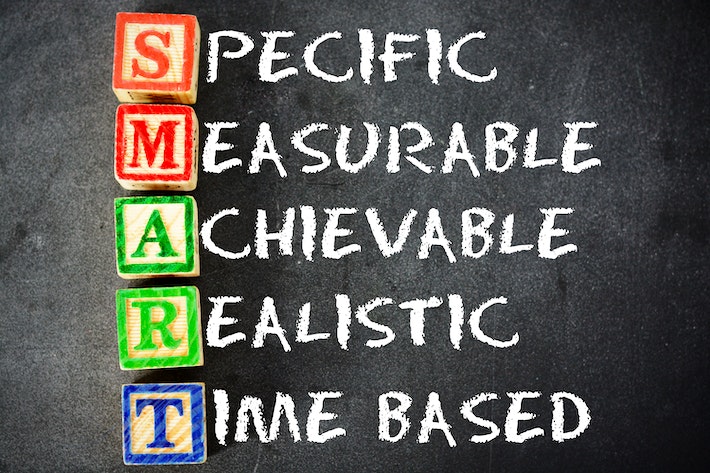 The question remains: What does work to change habits? Studies show that simply making a resolution isn’t enough to enact long-lasting change.

Specifically, a 2015 study by psychology professor Dr. Gail Matthews revealed that the most successful goal-setters were those who:

Individuals who employed all three of these techniques were nearly twice as successful as those who just thought about the goals they wanted to achieve. 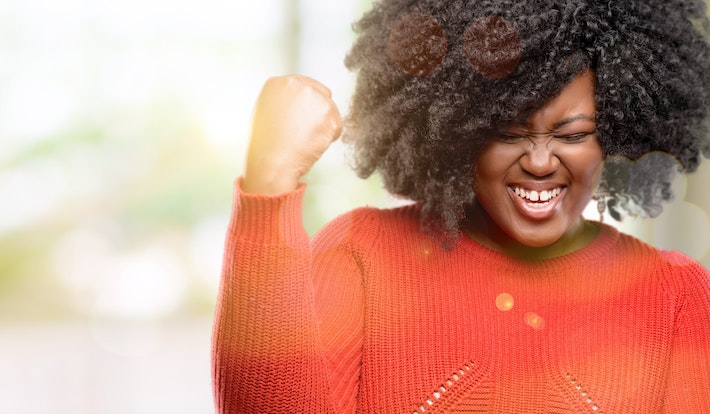 Setting effective goals to work towards is key, and from business to healthcare, it’s a good idea to make sure your goals are SMART ones. Using the SMART acronym outlines how to set effective goals that are specific, measurable, attainable, relevant and timely.

These parameters can help give your “new year, new me” enthusiasm a clear scaffold and concrete rungs to climb up the ladder of success! With some SMART resolutions and a healthy dose of perseverance, it is absolutely possible to break old, bad habits and form new, healthy ones in the new year.

If you’re looking for a SMART idea, we highly recommend checking out our Discovery on Demand content each week to learn fun and relevant science information for 2023. Here’s to a happy and healthy New Year!