HELP US FEED OUR ANIMAL RESIDENTS

HELP US FEED OUR ANIMAL RESIDENTS

We are looking forward to being together again

Until then, you can provide food and care for our animal residents

Take A Virtual Tour of Antarctic Dinosaurs the Exhibition

Take a Tour of Antarctic Dinosaurs

Join us for a virtual tour of Antarctic Dinosaurs, the newest exhibition at Discovery Place Science.

Join Callie on a walk through this one-of-a-kind exhibition and learn about the history of Antarctic expeditions and what they have taught us about dinosaur life at the extreme ends of Earth. 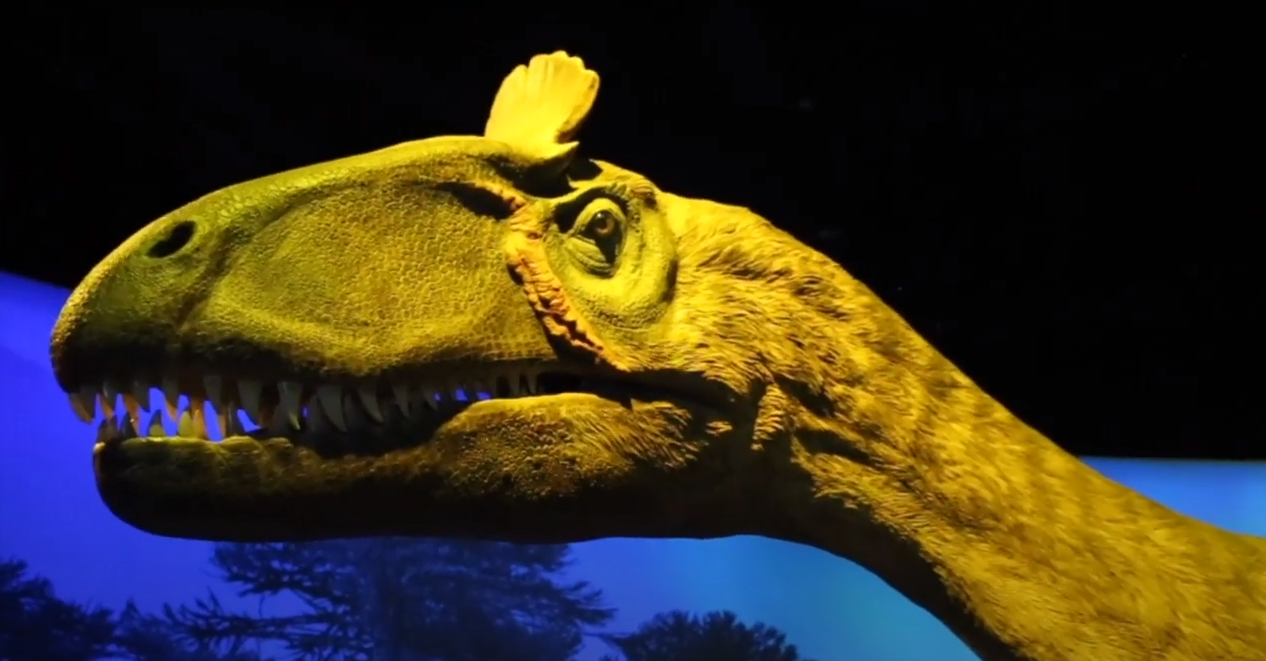 Here’s a guide to a few terms you’ll encounter along the way.

Fossils – Fossils are the remains of past plant or animal life that are preserved through natural processes in the Earth’s crust. The process can preserve the whole organism or just pieces of it. Sometimes a fossil preserves tracks, footprints, burrow or other traces of animal life. These are called trace fossils.

Glossopteris tree – A woody plant that has been dated back to the Triassic and Permian period (300 to 200 million years ago).

Pangea – Around 250 million years ago, there was one single, massive continent known as Pangea. North America was continuous with Africa, South America and Europe, and this supercontinent was surrounded by an ocean called Panthalassa. As a single continent, animals were able to migrate across boundaries that would be impossible today.

Vertebrae – Vertebrae are the series of small bones that form a backbone.

Jurassic period – The period of time from about 199 million years ago to 145 million years ago. It existed between the Triassic and Cretaceous periods. The supercontinent of Pangea continued to break up during this time.

Extinct – When there are no more members of a plant or animal species alive anywhere in the world, we say that the species is extinct.

Herbivores – Animals who primarily feed on plants are called herbivores.

Theropods – A diverse group of dinosaurs, ranging from small, delicate animals to the giant T. Rex. Theropods all have hollow bones, are bipedal (walking mostly on two legs), have three main fingers on their hands and feet and are mostly carnivores (meat eaters).

Mosasaurs – Mosasaurs are a family of extinct marine reptiles that lived during the Cretaceous period. They are NOT dinosaurs but are thought to be related to snakes and monitor lizards.

Predator – Predators are organisms that get most of their food by killing and eating other animals.

Lichen – Lichens are actually two organisms that exist together: a fungus and an algae. They live in a close relationship called symbiosis where they depend on each other. Lichen are often slow growing and do not have leaves or a stem. (Read about how to find them in your backyard here LINK)

Meteorites – Pieces of a comet or asteroid that fall to Earth are known as meteorites. They are generally made of combinations of rocks and metallic iron-nickel.

Want to explore more? Check out this educator guide for facts, definitions and worksheets: 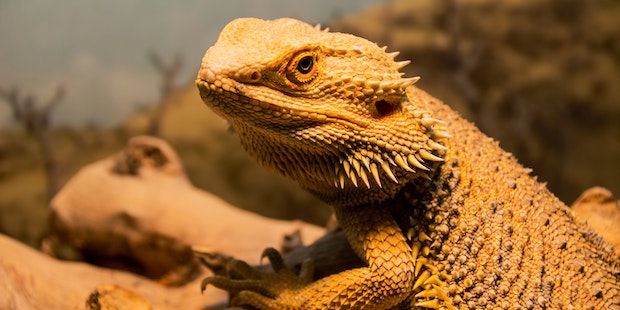 Join Riana as she prepares breakfast for our animal residents 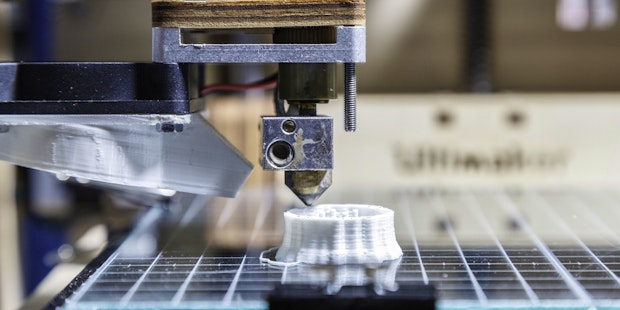 A Beginner's Guide to 3D Printing 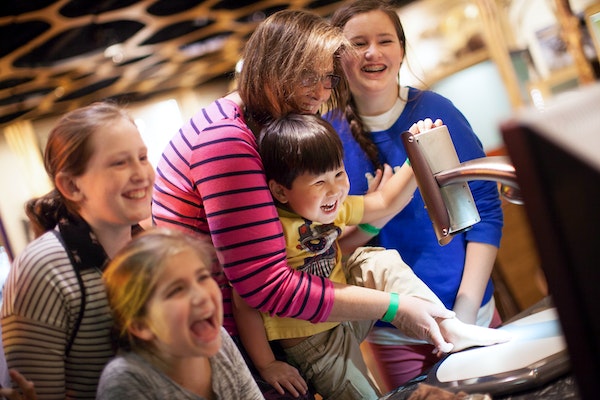