Have you ever wondered why some North Carolina license plates say “First in Flight”? Well, the saying is a tribute to the first manned flight to leave the ground with its own power which occurred in Kitty Hawk, North Carolina.

On December 17, 1903, Ohio natives Wilbur and Orville Wright were the first to fly a controllable self-propelled, heavier-than-air machine that they called “The Wright Flyer.” The Wright Flyer traveled 120 feet in 12 seconds.

The brothers took turns flying all day with the longest flight lasting 59 seconds and traveling 852 feet. Humankind was now able to fly!

Despite the Wrights’ major achievement, the Flyer was still not up to their standards. So, the brothers returned to Dayton, Ohio where they worked for two more years perfecting their design.

On October 5, 1905, Wilbur piloted The Wright Flyer III for 39 minutes and about 24 miles of circles around Huffman Prairie, Ohio. He flew the first practical airplane until it ran out of gas.

But the Wright brothers didn’t stop there. They continued to be a part of aerospace technology. In 1915, Orville Wright became one of the first members of the National Advisory Council on Aeronautics (NACA) which is the parent organization of the current NASA.

During the next century, many new aircraft were developed to help transport people, luggage, cargo and military personnel across Earth and even into space.

Watch this short Discovery Place Stay-at-Home Science video on the Bernoulli Principle, which is how the Wright Brothers’ Flyer and planes today get into and stay in the air.

To learn more about space travel, visit Discovery Place Science’s traveling exhibition Apollo: When We Went to the Moon before it leaves Charlotte on January 2, 2022. 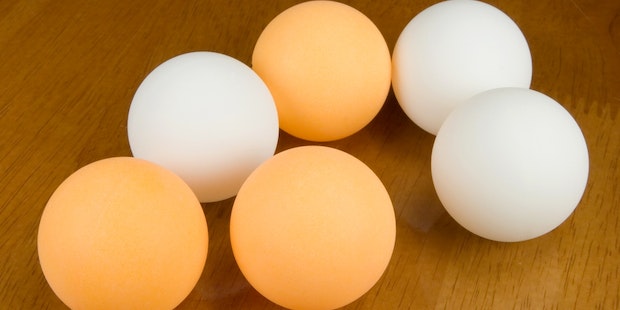 A Lesson on Bernoulli's Principle