What is the qualification to put the word “super” in front of “hero”?

We see and hear about great deeds done by heroes, like firefighters, police personnel, military and everyday people. Some first responders have saved hundreds of people by their brave actions and single soldiers holding off massive amounts of enemy troops so their comrades can escape. These people should be applauded for their actions and rightfully called heroes. 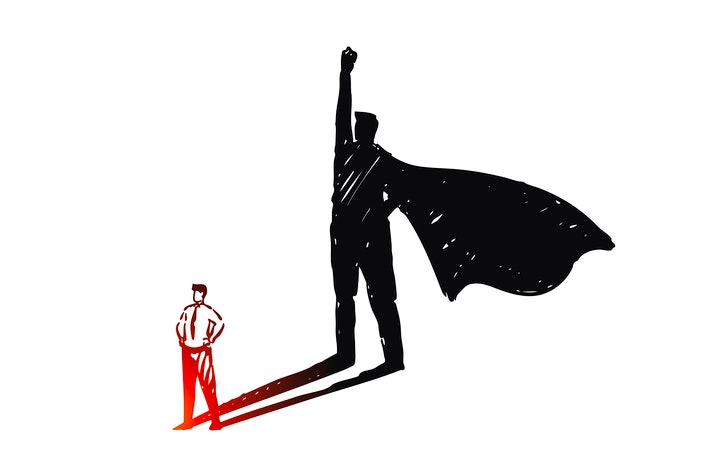 So, the bar is set really high to be called a hero. But what are the criteria for adding the word “super” in front of “hero”?


Perhaps we can look at our fictional superheroes for clues: Professor Xavier from X-Men comics can read enemy thoughts and actions. Batman from DC Comics has a plethora of gadgets and tech on his utility belt. 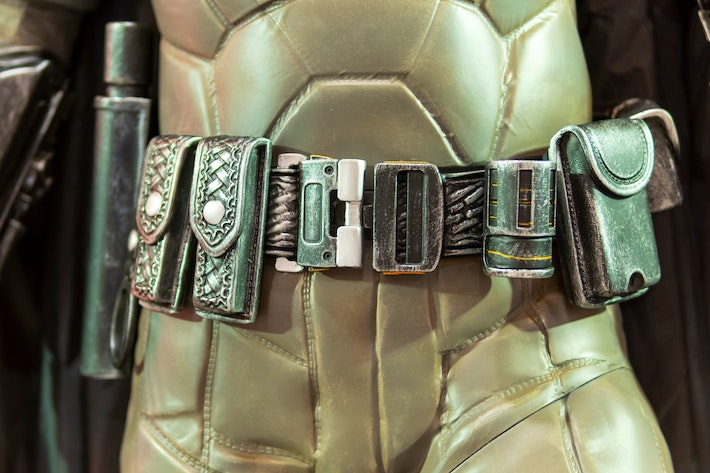 What if someone has done both: spawned tech gadgets that we have on our belts, in our pockets or purses today, and saved millions of lives while fighting against the greatest evil the world has ever seen by figuring out what the enemy was thinking and doing. These qualifications should put the word “super” in front of “hero,” right?

Let’s play a game of Who Am I? to see if you can guess this superhero! 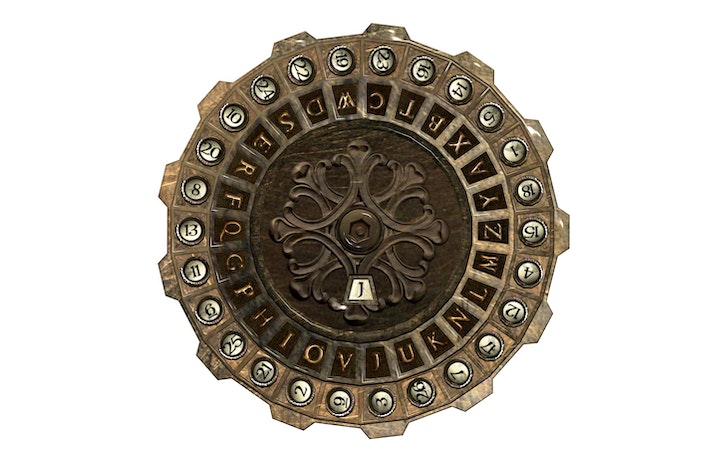 Clue 1: My accomplishments included being the father of the modern computer which led to the development of the smartphone, which is ubiquitous in today's society.

Clue 2: I also created a machine to break the Nazi Enigma code, which led to knowing Nazi actions and plans so they could be disrupted.

Clue 3: I am credited for reducing World War II by two years and helping save a calculated 16 million lives. 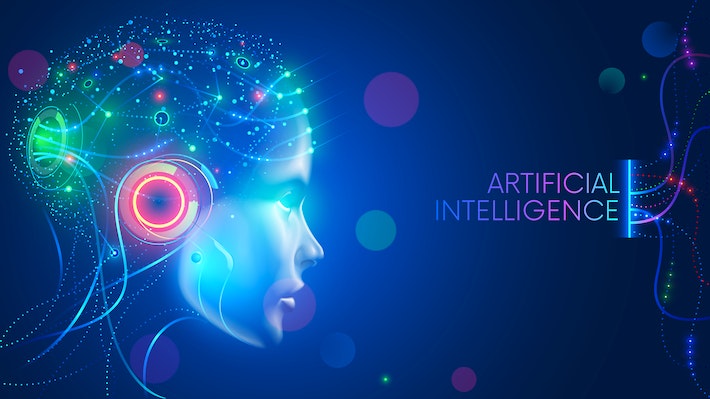 Clue 5: Until recently, I was not well known to the public. I was born in 1912 and as a gay man during World War II, I was persecuted by my own government that I saved. I was pardoned posthumously by the Queen of England on Dec 24, 2013.

Clue 6: In March of 2021, the Bank of England featured me on the £50 note. I was born at the right time, when the world needed me the most, even though I was not appreciated until much later. My superpower was my MIND!

In the spirit of my accomplishments, decipher this code to get my full name: Bmbo Uvsjoh.

Here is a hint: In the 1968 science fiction movie “2001 Space Odyssey,” The AI computer was called HAL. Each letter is one before IBM. This is known as the Caesar shift cipher.

Who am I? Are you able to crack the code and identify this scientific superhero?

Test more of your encryption and espionage skills inside Top Secret: License to Spy, a special exhibition open on January 28, 2023, at Discovery Place Science!