Join us at Discovery Place Science on May 15

Game on: IBM’s Phaedra Boinodiris to discuss role of games in war, diplomacy and recruiting 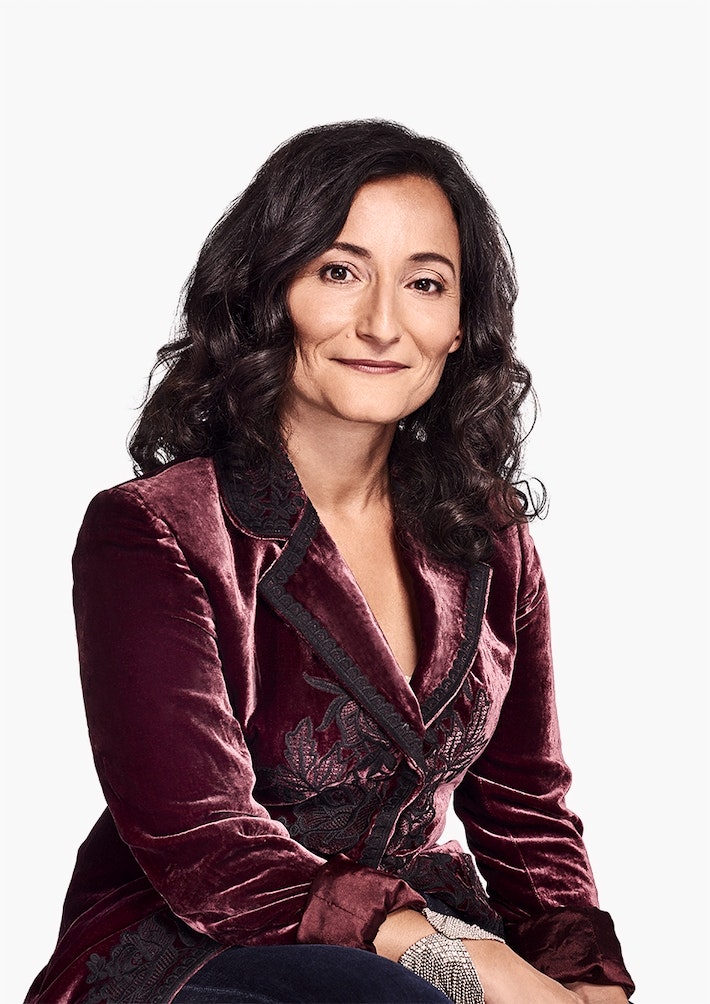 CHARLOTTE – This month, Discovery Place Science will host an in-person adults’ night out that showcases how games, and artificial intelligence, have become a part of everyday life.

Doors open at 5:15 p.m. on Saturday, May 15, for the special event, Science on Screen: War Games. It will begin with a private viewing of the Museum’s latest traveling exhibition, Artificial Intelligence: Your Mind & the Machine.

At 6:30 p.m., IBM’s Phaedra Boinodiris will give a talk on the role of games in war, diplomacy, recruiting and more.

A fellow with the London-based Royal Society of Arts, Boindoiris has focused on inclusion in technology since 1999. She is currently the business transformation leader for IBM’s Responsible AI consulting group and serves on the leadership team of IBM’s Academy of Technology. Boinodiris, co-founder of WomenGamers.com, is pursuing her Ph.D. in AI and Ethics at University College Dublin’s Smart Lab. In 2019, she won the United Nations Woman of Influence in STEM and Inclusivity Award and was recognized by Women in Games International as one of the Top 100 Women in the Games Industry.

Following the talk, there will be a screening of the 1983 film, War Games. Featuring Matthew Broderick, Ally Sheedy, John Wood and Dabney Coleman, the movie tells the story of a high school whiz kid who unwittingly hacks into a top-secret military computer created to remove human emotion from the act of war. Believing it is just a simulated war game, the teen accidentally activates the U.S. nuclear weapons control system, setting off World War II.

Come find out why, almost 40 years later, this 1980s Cold War thriller isn’t such science fiction after all.

Science on Screen: War Games, which is sponsored by IBM, is $15 per person. Advance ticket purchase is required as capacity is limited. Masks are required. For more information or to purchase your ticket, visit the event page.

An initiative of the COOLIDGE CORNER THEATRE, with major support from the ALFRED P. SLOAN FOUNDATION.