A deep dive into the ethical challenges surrounding artificial intelligence 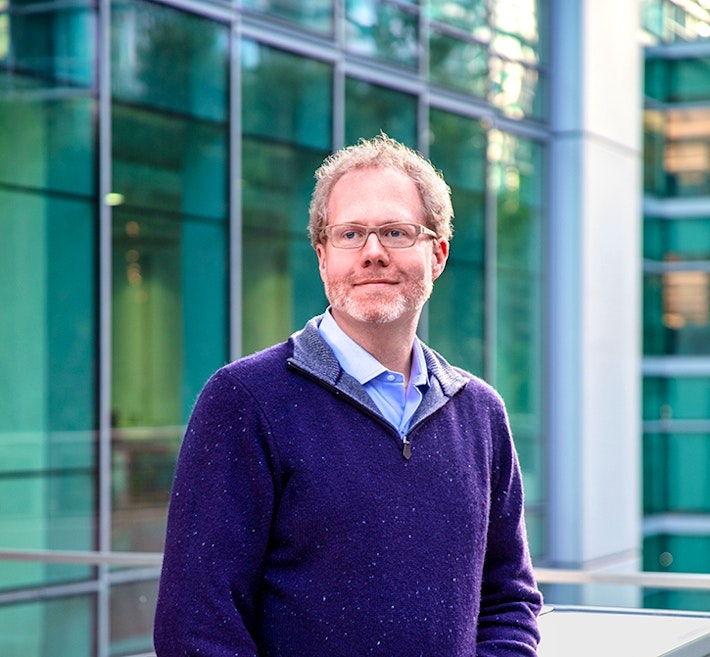 CHARLOTTE – The bias built into artificial intelligence, or AI, often goes unnoticed by the end user. But do a quick search of the internet for images of “CEO” and you will begin to see it when the results you get are overwhelmingly photos of men. Next, try plugging in “cute baby” and you’ll discover an image return displaying hundreds of white children.

These examples only touch the surface of the ethical challenges surrounding artificial intelligence.

“Millions of us rely on insights from AI models, whether we know it or not, to form opinions and make decisions on a daily basis,” said Steven Tiell, leader of Responsible Innovation at Accenture, a multinational consulting and processing services company. “It is critical that every company and organization using AI establishes ethical controls throughout the data supply chain that recognize their responsibilities to and respect for the people and communities they serve, whether that is clients, partners, employees or the general public.”

In conjunction with the Museum’s traveling exhibition, Artificial Intelligence: Your Mind & the Machine, Discovery Place Science will host a virtual event on Wednesday, March 24, that addresses how bias gets encoded in the algorithms that decide the destinies of millions of people.

Beginning at 6:30 p.m., Breaking Down Bias will include a keynote address by Tiell, whose pioneering work in responsible innovation helps clients manage risks brought on by digital transformations and widespread use of artificial intelligence. Tiell has contributed to and published more than a dozen papers that have moved the field forward, including an article on ‘AI and Bias’ for Harvard Business Review. He’s also Nonresident Sr. Fellow at the Atlantic Council GeoTech Center and often speaks on topics such as data ethics, digital risk, and designing for equity and trust.

Following Tiell’s talk, a screening of the film, Coded Bias, will take place. The film explores the fallout of MIT Media Lab researcher Joy Baolamwini’s startling discovery that facial recognition does not see dark-skinned faces accurately, and her journey to push for the first-ever legislation in the U.S. to govern against bias in the algorithms that impact us all.

The event, which is sponsored by Accenture, is free and open to the public, however registration is required. Secure your virtual seat to this important conversation by visiting the event page.

“Millions of us rely on insights from AI models, whether we know it or not, to form opinions and make decisions on a daily basis."
Steven Tiell, leader of Responsible Innovation at Accenture

Breaking Down Bias is the first in a series of talks and screenings Discovery Place will host in the coming months as part of a Science on Screen grant from The Coolidge Corner Theatre and the Alfred P. Sloan Foundation. Discovery Place is one of 37 nonprofit organizations in the nation to receive a Science on Screen grant for Spring 2021. The events pair expert-led discussion on scientific topics with screenings of related feature and documentary films.

An initiative of the COOLIDGE CORNER THEATRE, with major support from the ALFRED P. SLOAN FOUNDATION.